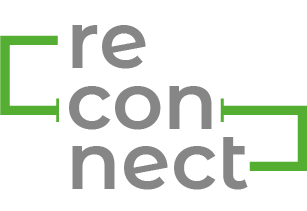 Captain Michael, You and your wife run the Salvation Army in Chalk Farm. It’s a pleasure to meet you.
We heard about this amazing service for the homeless that you were running during lockdown when so many other shelters and day centres had closed their doors.

Would you like to start by telling me a little about yourself and your wife, Lorraine?
Me and my wife have been commissioned Salvation Army officers for 13 years and this is our fourth appointment together.  My wife, Lorraine, has worked as a Chaplain in Salvation Army Lifehouses (hostels) in both Grimsby and Belfast. In fact, she has also experienced homelessness herself and understands what it’s like to sleep in a doorway, which is why we are both so passionate about helping the homeless community.
Chalk Farm Salvation Army have run a homeless drop in service on Monday and Wednesday evenings for some years. Over the past couple of years we have seen the numbers accessing this service go from around 25-30 per night up to 50 per night just prior to the pandemic. It was somewhere the homeless could rest, get a hot meal, a shower and advice. We also had a hairdresser and a dental hygienist who would pop in every so often.

How did you respond?
The immediate conversation I had with my wife was about the whole of our community services programme and what could be deemed as ‘mission critical’.  We both agreed that our homeless work was the priority and we should explore whether it was possible to open and provide an extended service during the crisis. Other services were put on hold.

What steps did you go through to get approval to set up this service?
We had to submit a pandemic response plan and risk assessment to the Salvation Army Board for approval to stay open. The official government guidance to day centres and shelters helped us understand the sort of resources we would need to operate while mitigating risk and we found this extremely helpful.

Was your emergency response service just for the street homeless?
We felt that we could not justify opening up our premises to those homeless who were housed as we didn’t want to encourage them out of isolation and break the government advice. So, our policy was to only allow those who were rough sleeping street homeless onto the premises.  Alongside this we recognised the need to respond to requests for help from our local community for things such as food parcels.

How did you go about sourcing volunteers to run the service?
As we didn’t have specific employees, we needed a volunteer workforce. This is where the furlough scheme helped us when it hindered others. We found that many people who were furloughed wanted to help during the pandemic.  Voluntary Action Camden issued some useful criteria for selecting local volunteers. This helped us to ensure we minimised the risk to our volunteer force. We didn’t want volunteers who would have to use public transport. We only selected people who had their own transport or could walk to our premises. We also would not select those who were vulnerable or at high risk from COVID-19.
Alongside our own social media, we also teamed up with SpareHand. They were set up in response to the pandemic to provide volunteers to organisations and community groups who were helping in the crisis.  Alongside regular volunteers we even received some celebrities to help us out: Jude Law came along for a day as did, Naomi Harris, who played Money penny in the Bond films and Katherine Waterston from the Harry Potter spin off Fantastic Beasts. We gained a very capable team and worked out a rota system to ensure the centre was staffed at the levels required. My wife committed to managing the project.

How did the community respond with donations of food and money?
We have been overwhelmed and humbled by the support of our local community. We set up a Just Giving page and put out appeals for what we needed on social media. People were sending us all the things we needed including; parcels of underwear and socks; foil blankets; sleeping bags; paper towels; sanitiser; gloves and masks.
There was also help received from The Salvation Army centrally. Liberty Church London gave us money and South-Hampstead Synagogue sent many supplies. We also got onto the Council’s list for food and help with PPE. A local counsellor came to see our work in action and afterwards we received £2,500 from Camden Council. This went a long way in providing for the increased costs of waste disposal. We also received a supply of toothpaste from the dental wellness trust!   People such as The Ivy restaurant donated meals through the Council and we also had fantastic support from the Camden Journal alongside making our own purchases.  Our guests enjoyed
many cooked breakfasts and lunches. Without this support we simply could not have operated for more than a month or so.

What allowed you to remain open when other branches had to close their doors?
Not every Salvation Army was able to open the way we did. We were very fortunate. We had the building which was big and airy to allow for social distancing. We cleared our worship hall and set up socially distanced tables with one chair at each. The chairs were plastic and not fabric so they could be wiped clean. This way we were able to have a capacity of 30 people and we have been at that capacity every day. We check people in and out. We also have an upstairs which allowed us to create an isolation room and a separate isolation toilet for anyone with symptoms of COVID.

Did you experience any issues sourcing PPE supplies?
When shops and suppliers simply did not have the products to sell us we put an appeal out on social media and the general public and individual donors provided what we needed.  Later the Council sourced some PPE supplies and got them to us but without that support from the general public in those first weeks we would have had to close our doors.

Where there any particular challenges faced by the homeless during the lockdown?
We heard people say they don’t know what they would have done had we not been open. Some were saying if we hadn’t been open they would have had to resort to thieving to get food. It was a very difficult situation for those who weren’t housed.
Café’s, Shops and bars were closed. You can’t sit and beg because nobody’s out on the street. You can’t ask for help because there are so few people around. Can you imagine going for three months with no public toilet facilities and very few places to get fresh water to drink let alone food? During lockdown we purchased bottled water to give out as we were aware of the increased risk of dehydration with so many places closed to the homeless community including public toilets. Thankfully we have now seen some public toilets re-open.

When will your emergency provision service end and what is your hope for the future?
Following 4 months of providing a 5-day weekly service to the street homeless we are preparing to break for the summer. We are preparing to re-open our drop-in service in September. During this time, we have served over 2,600 breakfasts and 2,600 lunches, provided 8,000 cups of coffee, and over 1,300 showers have been taken.
Hopefully, after this experience, the government will follow through on their pledge to tackle the massive issue of homelessness and not just return things to how they were. Wouldn’t it be wonderful if the pandemic crisis actually became the catalyst to seriously address our nations homeless problem? 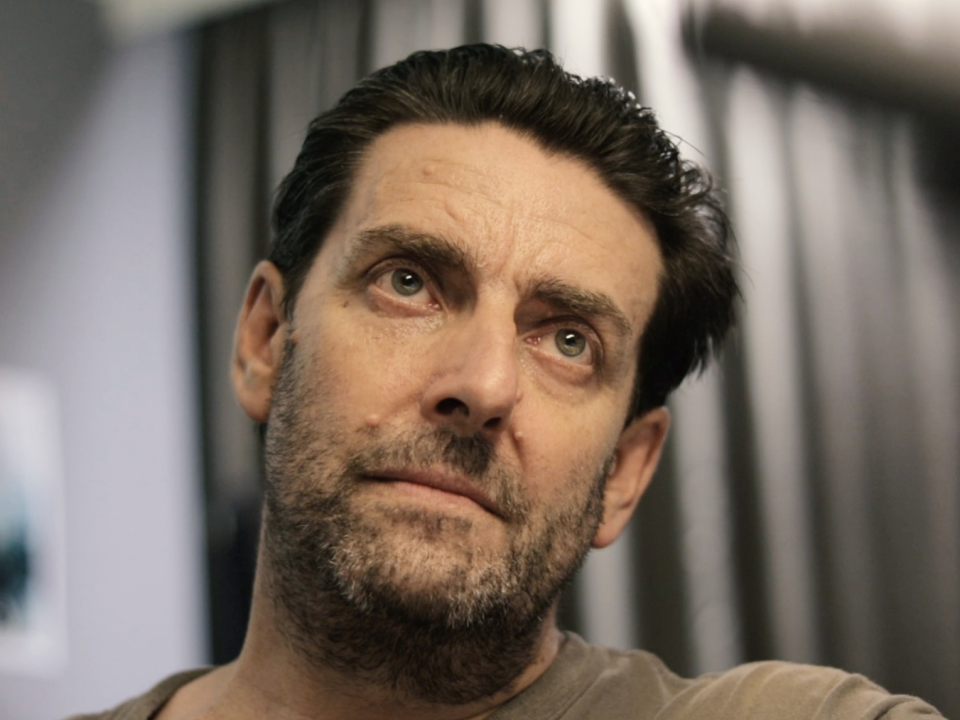